The campus's two teams were among more than 100 teams from 60 colleges and universities throughout Michigan, western Pennsylvania, Ohio, eastern Ontario, and Indiana to compete in the contest.

The top winners of the contest were from Carnegie Mellon University, U-M Ann Arbor and University of Waterloo. Those teams will compete in China for the world finals in March 2010. 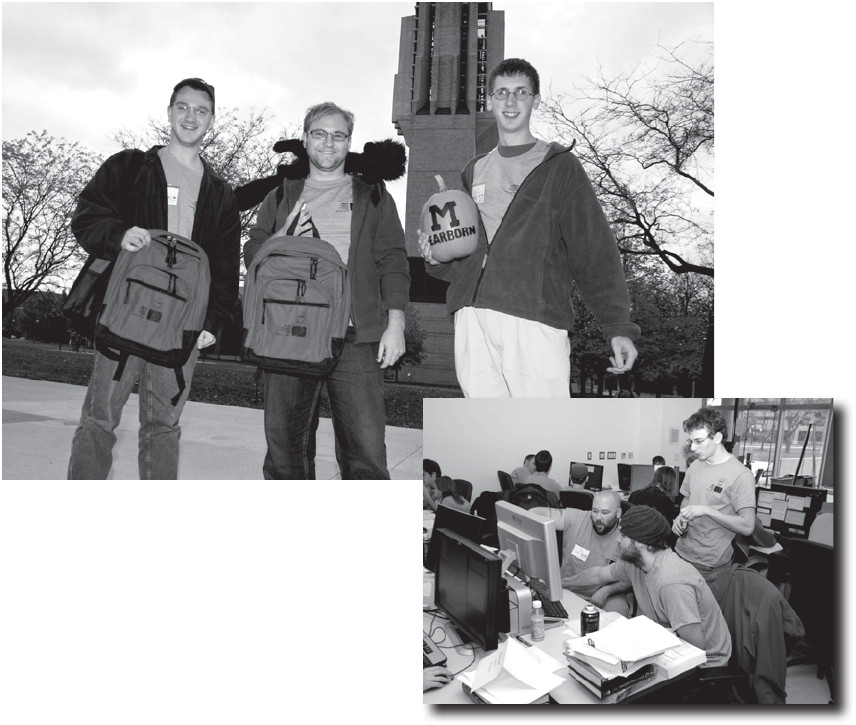 Photographs by Dennis Matveyev.
Article published in The University of Michigan-Dearborn Reporter on November 23, 2009